To start the search enter at least 3 characters of a description, brand or reference number

The Origin of Chelsea Boots

Chelsea Boots are probably one of the most emblematic versions of its footwear category, being easily recognizable by the elasticated gusset on its quarter. From dressier to casual variations, Chelsea Boots have made their way into mainstream fashion, from luxury houses to fast-fashion retailers alike. Their undeniable elegance, versatility, and ease of use have earned them immeasurable success, but have you ever wondered how that came to be?

If youve ever been to the exclusive London suburb which lends its name to these fashionable boots, you may find it difficult to think back to a time when it was one of the coolest parts of the British capital. Dont get me wrong, it still remains one of the most sought-of areas in all of London, albeit with a different, posher mood than the one it carried in the 1950s. In essence, Chelsea was the right place to be back in the day, and where everything and everyone cool was coming together to celebrate art, music, design, and of course, fashion. 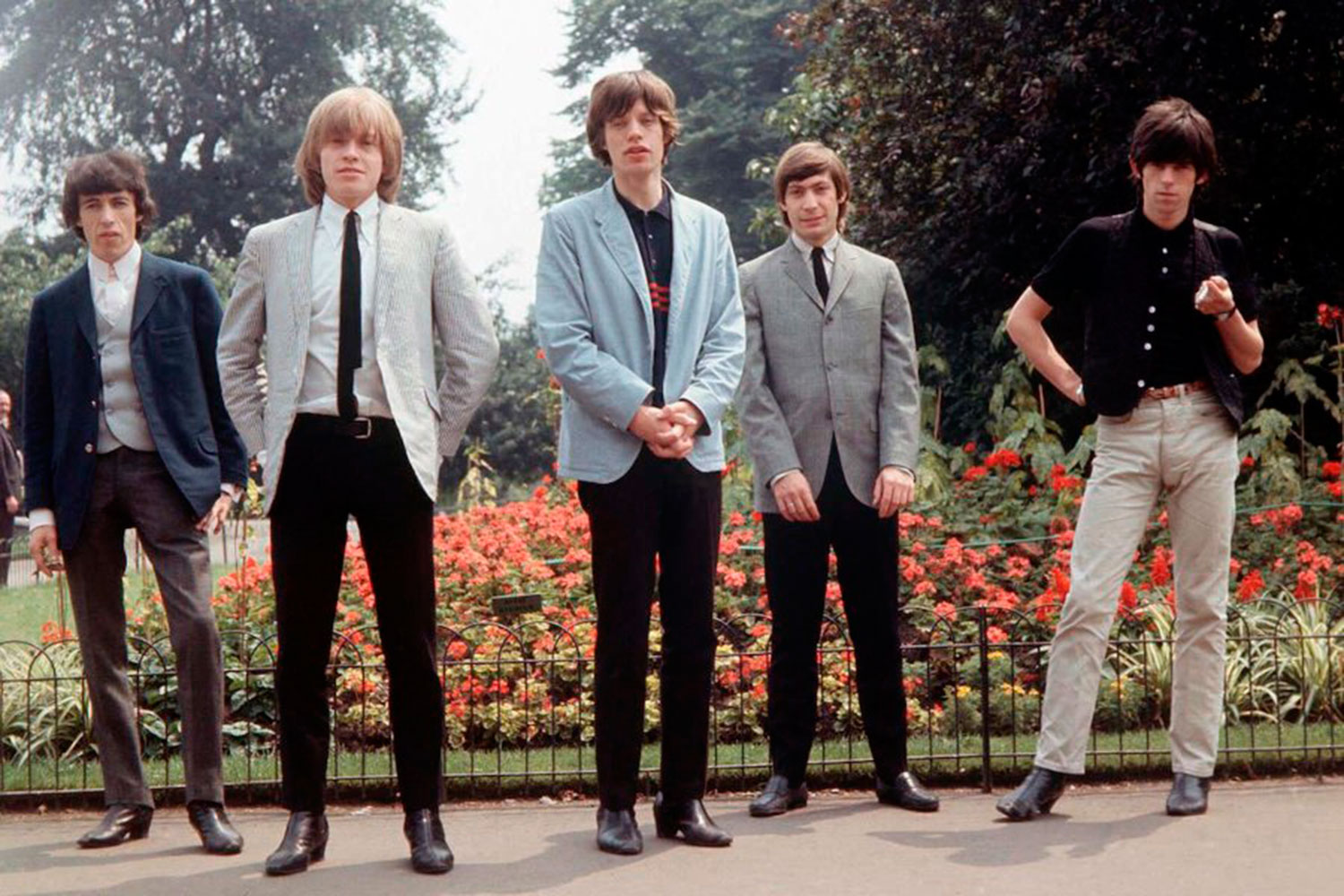 It was a rendezvous of creative individuals and fashion has always gone hand-in-hand with those, so it came to no surprise that Chelsea Boots made an appearance in such a thriving ambiance.  However, the origin of the boot itself dates back to the 1850s when one J.Sparkes-Hall thought of creating a hassle-free, easy-to-put-on boot, using elasticated gussets on the sides, something Queen Victoria grew quite fond of.

Fast-forwarding nearly a century, to the vibrant Chelsea I was describing, the iconic boot became a staple of the Mod culture and a uniform for many renowned rock bands such as The Rolling Stones or The Beatles. The sleek silhouette was a perfect fit for the narrow-legged suits and sturdy enough to take a beating on and off stage.

That rock-and-roll aura will forever live whenever a Chelsea is put on, with many modern-day brands evoking that association to its benefit. One can only think of the part they play in the aesthetic universe of Slimanes Saint Laurent per instance, although the design and materials play a critical role in defining the degree of formality of a Chelsea Boot. At Ambitious, our approach has always been to infuse traditional styles with a contemporary twist and thats exactly what you will find in our AW21 collection.

Our range covers everything from tailored looks with PINKA to more practical needs with EDI and even more fashion-forward approaches with DENIS. Click on the link below to see the full selection of Chelsea Boots.

On the runway of the 42nd Portugal Fashion

On the Runway 44th Portugal Fashion

The Origin of Chelsea Boots

Stay up to date about the latest arrivals, limited collabs, special promotions and sales.